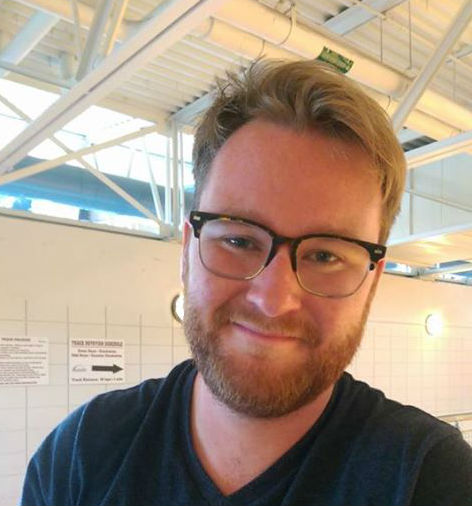 Rarely did I ever apply strength to my life. I always associated it with my dad, or my Papa, my mom, brother, and sister. Strength showed itself in brief moments, long years, and in glimpses we aren’t supposed to see. I saw strength in the sheer power of the body; in how the mind fought the body as limbs betrayed and eventually failed; in advocating and protecting despite immeasurable odds; in refusing to accept and wanting better; by believing in oneself and becoming your own role model.

I was surrounded by strong and resilient people. What could I possibly offer? I’m still trying to figure that out.

I woke up in a hospital bed on 16 June 2015. I was supposed to feel strong, I knew that; and yet, I was at a loss. I drifted into sleep, then woke late at night, alone and delirious. I was down one kidney and thanking a lovely nurse for changing my bedpan. The next week was a blur, sprinkled by strong women and men taking care of me and my kidney brother, and visits from unforgettable friends. Months flew by and I felt like I became two different people after leaving that hospital bed. I first denied the existence of one part of me that always was. No one would think it were me. My acceptance came through counseling sessions and failed medications, and all the stigmas that come with that; then came the snow, its melt, and more snow. One early February morning, the end of my road turned into a cul-de-sac. I could stop, turn around, or jump through the hedges. I was invited into the house, and went to its gym.

My gym and yours will look and feel different. It might not even be called a gym. My goal was to somehow keep going forward. It didn’t matter where at this point, forward was all I had left. My gym was along the river; playing chess in Rankin Hall while the kind custodial staff walked those dimmed cloisters; laying on the oval waiting for a meteor shower that never quite showed up to the party. This gym is mobile: it was me all along. Giving split seconds and long pauses a moment to think away and give into reason, I began to take care of myself. Maybe I could better others’ lives in tandem.

The strength we see in ourselves and of that in others is part of a funny business we call living. I don’t know where I’m at in the strength category. I don’t know how to measure my strength, especially in light of others. I do know that tomorrow I’m going to wake up. That takes a lot of strength in itself.