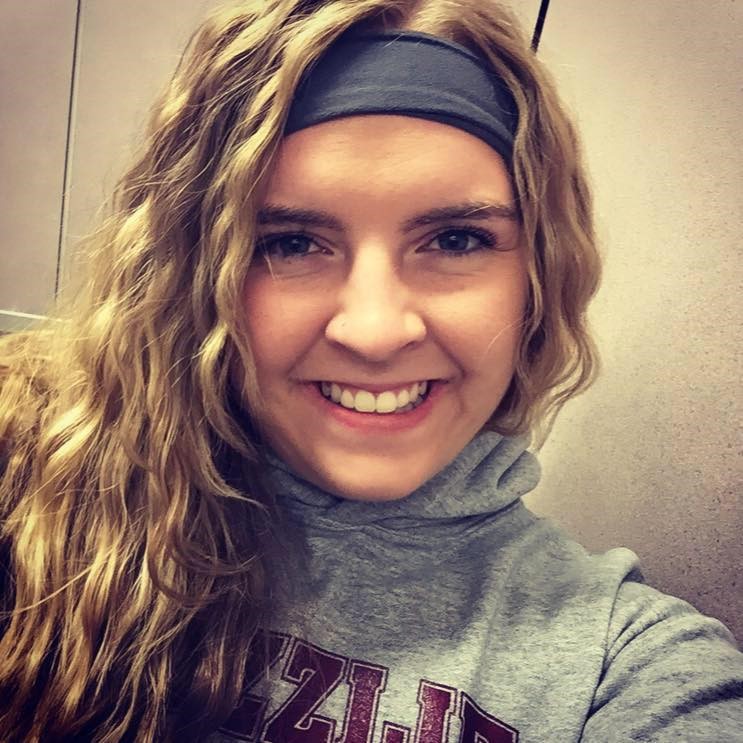 Body image has always been one of my greatest struggles. I remember the first time when body image became a focus in my life, I was in the first grade and we were doing a lesson on weight. Our teacher had brought in a scale and had each one of us stand on it, so we could use our weight in the lesson. I had no problem with the lesson until the teacher chose two girls, myself and another, and announced and compared our weights in front of the class. Now, there was only about a pound or two difference between us, and even though the teacher was making a point that those weights were basically the same, the class only saw it as me being heavier. This was the moment I began listening to and letting in the opinion of the world on how I should look.

My body image became this giant blemish on my life that wouldn’t seem to go away. As the years moved past that first grader, life kept throwing obstacles at me that influenced the way I viewed and eventually cared for myself. I experienced emotional and physical abuse at home, scrutiny from friend’s parents about what I would eat, and comments from other students about how I looked. These situations caused me to seek out and explore anorexia and bulimia the summer before I went to college. Thankfully I was able to overcome these disorders relatively quickly, and went to school with this new outlook on becoming a whole new person.

When I started college, I knew that I was going to need to use the gym since I no longer had sports to keep me in shape. I’d go a couple times a semester, but I would always make excuses that would keep me from making it a habit. I always worried about what people thought of me at the gym because I believed I didn’t look like the other people who were there. The anxiety and excuses became this safety blanket that I would use to justify my actions, but it became harder to do that when people would say hurtful things to me, like calling me a cow. This caused me to really hate the person I was externally, and I found myself trying to hide from all the criticism and judgement by not going out that much and wearing very loose baggy clothes. I felt disgusting and didn’t know who I was anymore.

It took two and a half years before I really got serious about my health. The spring semester of my junior year a friend approached me about having noticed me in the gym. He asked me what I was trying to accomplish and what my goals were. I know I tried to give some smart health related answer, but my purpose for being in the gym was to try and find myself and feel good about who that was. He ended up creating a strength training plan for me, and as I would work out three times a week I began to feel a sense of freedom. I began to feel better both physically and mentally, but this didn’t last as the semester ended and I let those excuses creep back in.

After avoiding the gym for another year, I began to explore other exercises that I thought could maybe give me faster results. Eventually, I got fed up because I still felt like I didn’t know what I was doing and that nothing was ever going to change. Thankfully another friend came to my rescue and recommended a personal training center where he had been going for several months. The idea of having a personal trainer really concerned me because I didn’t want another person having to see me the way I saw me. However, it only took me half an hour of sitting in my car, before my first session, to realize that it was the best decision I could have made. Not only do I work with a trainer every week but I’ve also had to track my food and really focus on nutrition. So, it has been an educational experience that I look forward to every week.

Since starting personal training I feel my strength returning to me. I am fighting hard to learn to love and care for myself while understanding that I matter. It’s been awesome seeing my body slowly begin to change because I’m gaining the strength to let go of that distorted external version of myself that I let society create.

“I don’t sweat for pounds, or inches, or dress size. I sweat to make my outside match my inside.” ~Amber Dawn Hunter